According to the data of the Russian Cod Association (ADM), by the middle of November 2022, Russia has produced more than 24000 tons of surimi, which is about four times the output of 6000 tons of surimi in the same period last year. In 2021, the total output of surimi will be 8400 tons, and this year's output is expected to be about 28000 tons. 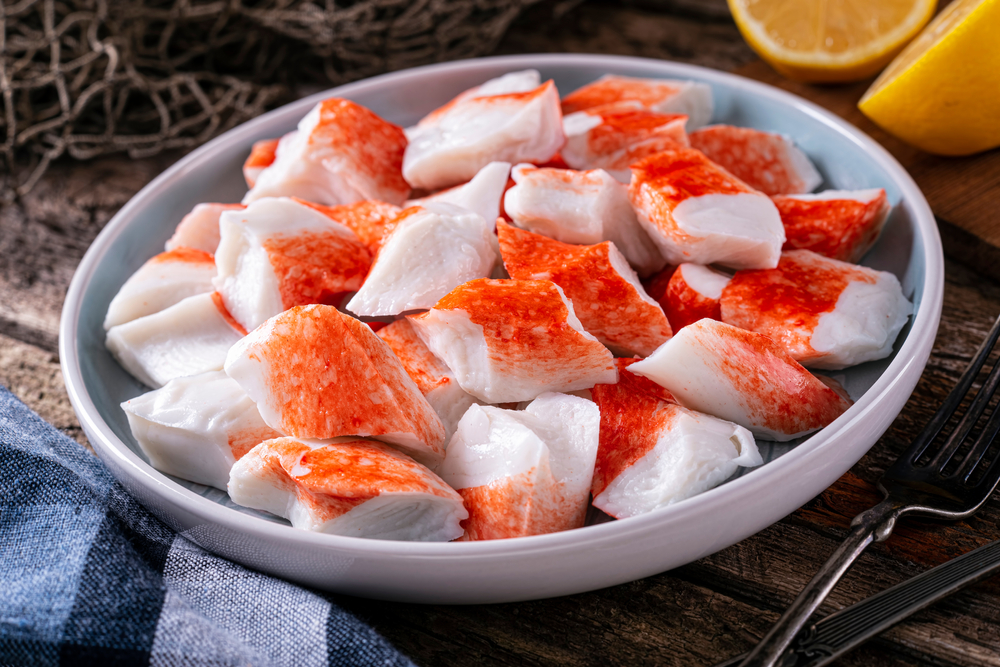 Experts explained that the production of surimi in Russia increased nearly four times this year, mainly due to the increase in the number of fish processing trawlers. Until last year, Russia had not processed and produced surimi. In recent months, Russia has increased investment in surimi production equipment.