Print
You are here:
Rabobank predicted that in the rest of this year, global seafood trade will continue to rebound, and markets such as the United States and Europe have fully recovered from the epidemic, while China is slowly recovering to its pre epidemic import level. 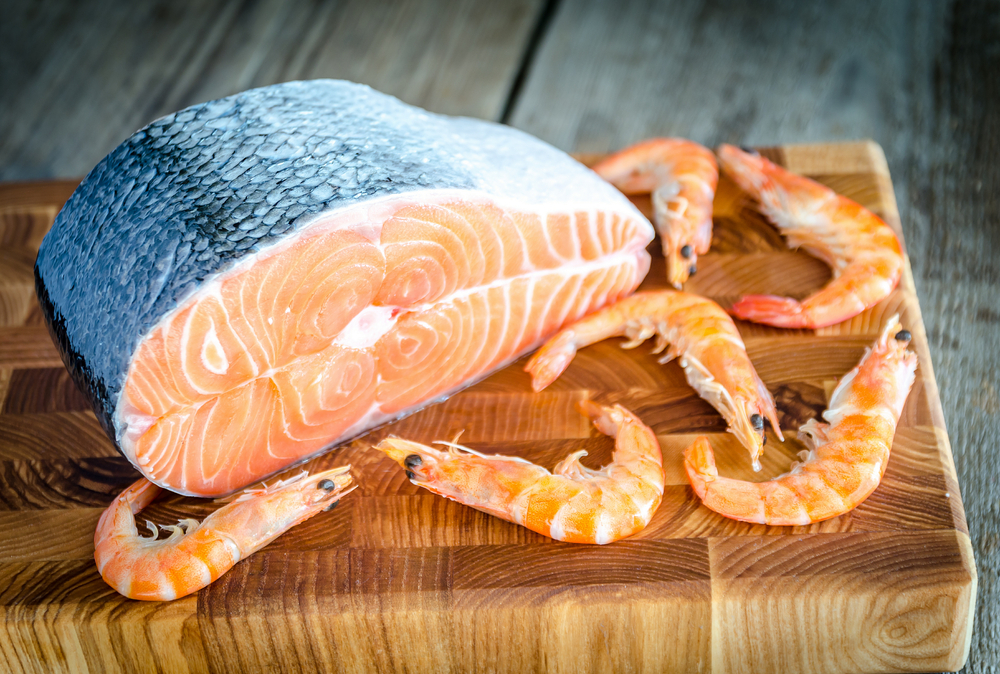 In order to meet the growing demand, the United States increasingly relies on imported seafood, especially high-quality varieties, such as shrimp, salmon, lobster and crab, which are listed as "beneficiaries" of the increased demand for American seafood. Ten years after the global import demand was driven by China, the United States is probably an equally important marine product demand driver. These two regions have great potential in continuing to shape global marine product trade flows, and will become key drivers in the short and medium term.
<!--