Although the western countries are still increasing the pressure of sanctions against Russia, it is still one of the top ten seafood exporters in the world. 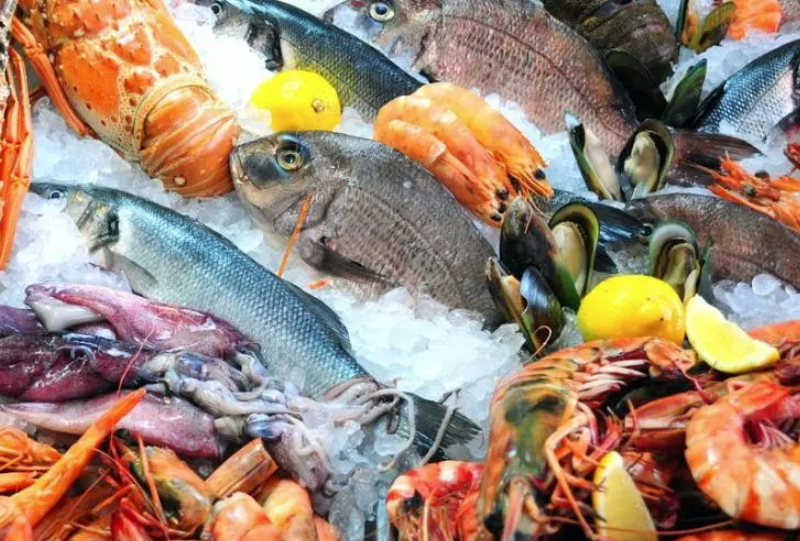 Some markets stopped buying Russian seafood, but their position in the Chinese market was remarkable. In the first seven months of this year, Russian seafood exports to China increased by 67%, accounting for half of the total exports. Russia mainly exports pollock and crabs. In addition to China, Russian seafood is mainly exported to other parts of Asia, as well as the Persian Gulf and Africa.