According to SeafoodNews, Mexico has risen from the fourth place in 2021 to become the third largest export market for pangasius in Vietnam, after China and the United States. 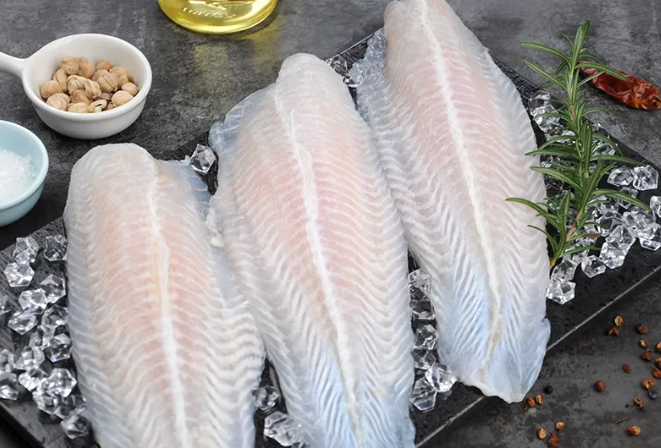 According to the Vietnam Association of Seafood Exporters and Producers (VASEP), in the first seven months of this year, Vietnam’s pangasius exports to Mexico increased by 73 percent to US$73.5 million, accounting for 4.5 percent of Vietnam’s total exports, among which Over 90% are frozen fillets. VASEP predicts that Vietnam’s pangasius exports to Mexico will reach US$125 million this year, up 80 percent year-on-year.