According to SeafoodNews, seafood may soon become a high-end consumer product in Russia, and only some domestic consumers can afford it, mainly because the price of seafood has risen sharply in recent months due to insufficient supply in the domestic market. Some Russian media reported that so far, the prices of most seafood in the Russian market have risen by 40%-60%, with the largest increases in the catering and hotel markets. 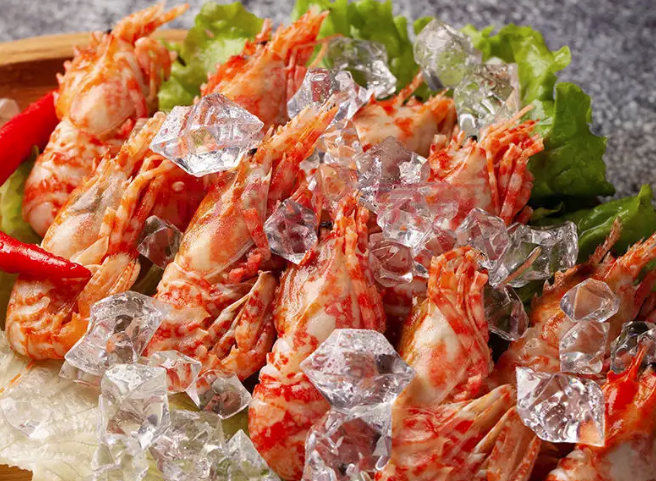 Russian retailers and restaurants have had to turn to domestic seafood supplies as imports have plummeted due to logistical disruptions and Western sanctions. Typically, most seafood is shipped to central Russia from Kamchatka, Sakhalin and Karelia, including Murmansk salmon, sea urchins, Sakhalin shrimp, Crimean oysters, and more.Russian analysts believe that the aquaculture industry has begun to produce some commercial seafood, which is expected to increase market supply and create conditions for exports to overseas markets, especially in the Asia-Pacific region.