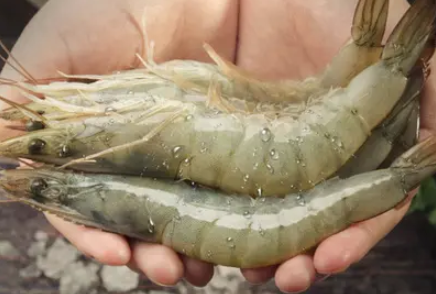 Hypoxia, or low oxygen, tends to be most pronounced close to the seafloor, posing a significant threat to marine life, especially seafloor-dwelling populations such as shrimp. The study found that shrimp are highly mobile and are often able to escape low-oxygen areas by moving to other habitats.