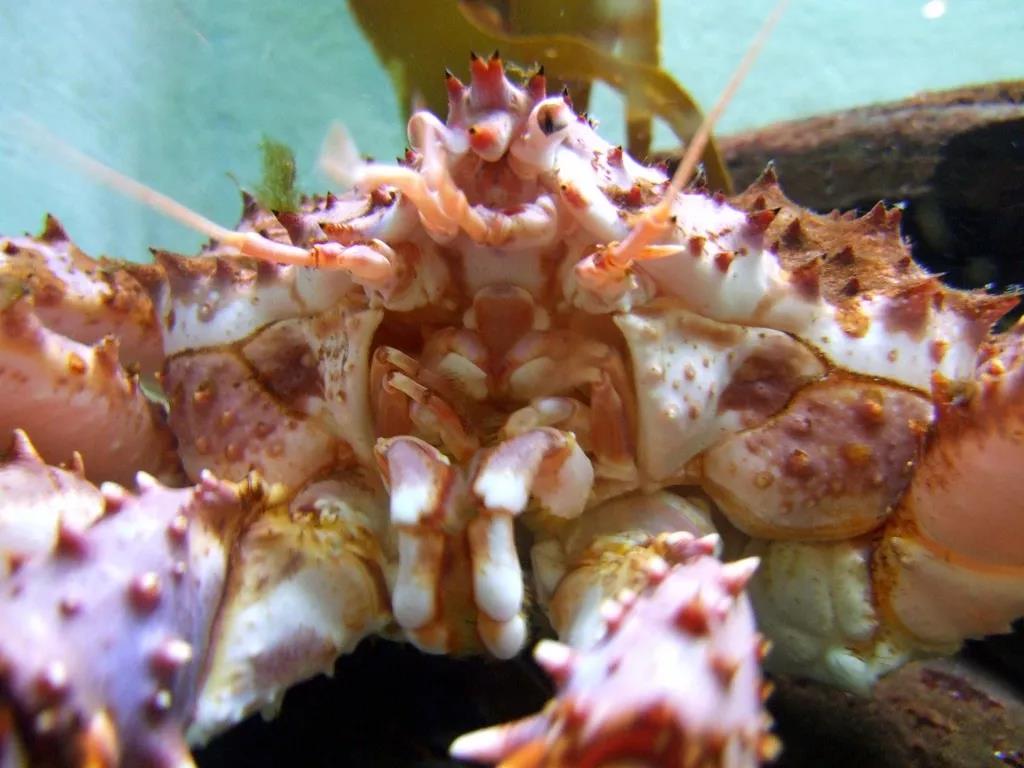 A veteran of international crab markets believes he's found the reason US prices for king crab have risen significantly in the past five months: Asian demand for live crab is taking more Russian supply than ever before.

Les Hodges has been involved in the crab business for decades, previously as business development director for Edmonds, Washington-based Keyport and currently an independent consultant. Hodges wrote in his "Crab & Seafood Newsletter" that given tighter Alaskan king crab quotas, the US is importing more but Russian supplies are increasing going live to China and South Korea, putting upward pressure on prices. 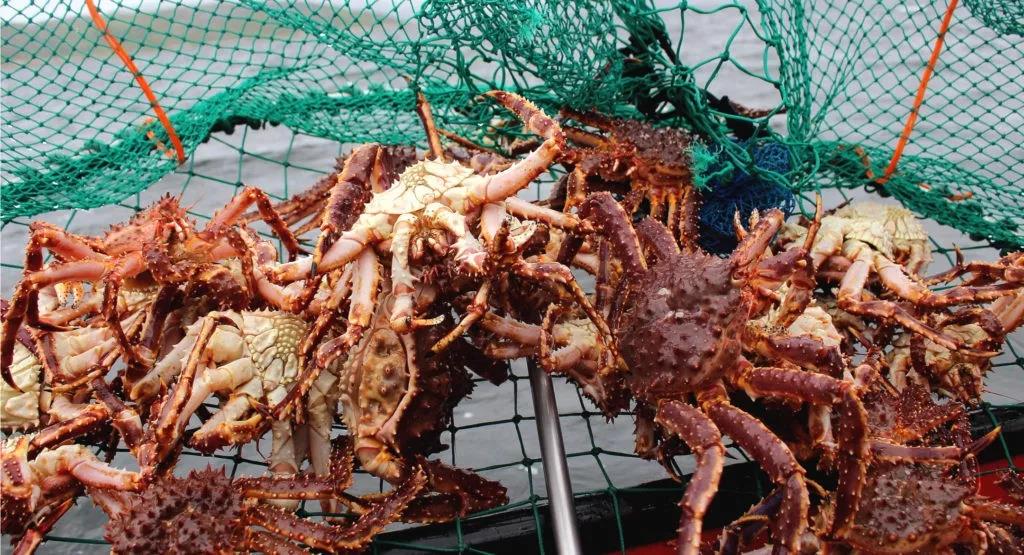 "US market prices were flat for the first half of 2018 as there was substantial carryover inventory. The lower cost inventories were sold off in late summer and new higher cost King crab is in the marketplace," Hodges wrote. "The prices of medium size king crab are currently up in excess of $3.00/lb vs. the same period In 2017.  16/20 count Russian Golden king crab are up 29% and Red 16/20 up 25%."

Prices for crab coming from Russia's Far East has waned somewhat, he said.

"Prices of live Red king crab delivered to China and Korea have weakened from summer highs in the high $40 range to a $23 - $2/kg range due to high volumes of Russian Far East Red king crab.  Russian producers advised that they expect an increase as we move into the holiday season," Hodges wrote.